Kilfinan Parish Church has historic links with several of the Clans, notably the Lamonts

and the Macewans.  In addition to the Church there are a number of historic sites with

connections to the families.  Here are just some of them followed by a link to an exciting new project in Cowal. 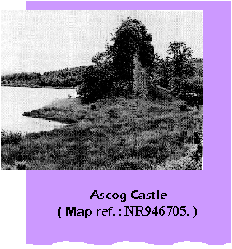 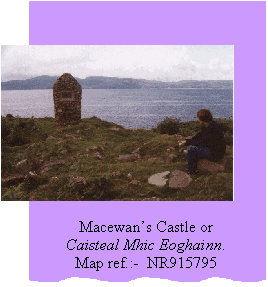 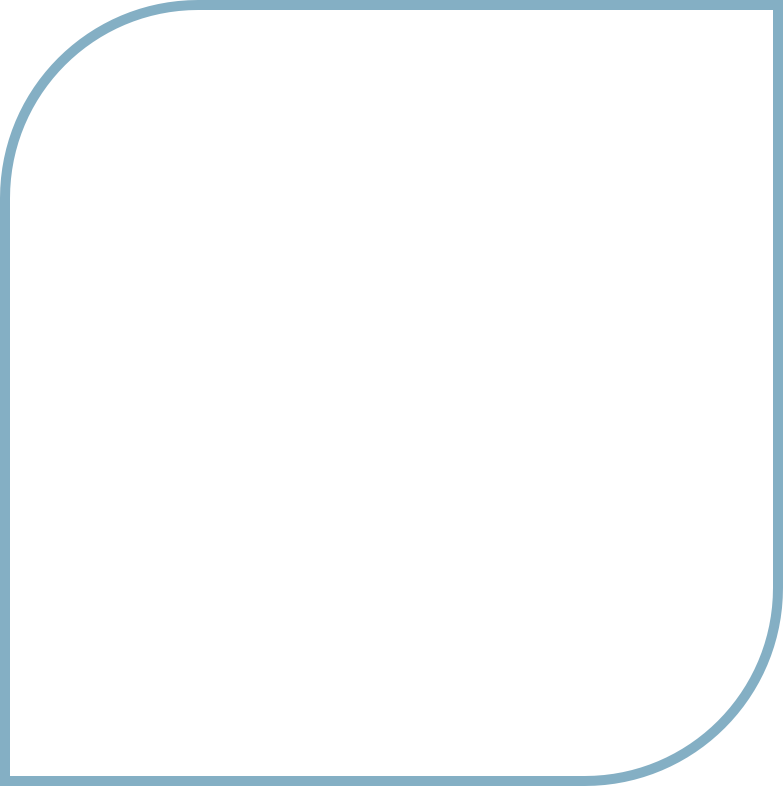 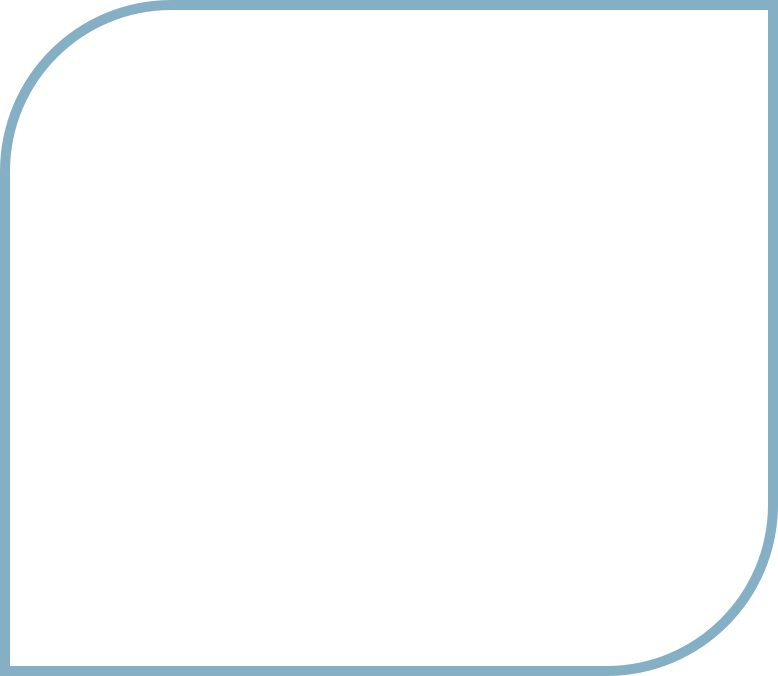 The shattered remains of this late medieval tower house stands on the NW shore of Ascog Loch, just a short walk from the B8000.  An easy walk across the open countryside is well signposted.

The castle was the seat of a cadet branch of the Lamonts of Inveryne, an estate of 6 townships.

In May 1646  it was attacked by the Campbells of Ormasary.  The principal members of the Ascog family were killed or died in captivity and the tower its self was plundered and burnt.  Over 100 clansmen were taken to Dunoon, where some were hanged and others buried alive. There is no evidence that any attempt was made to re-occupy the castle, after the restoration.

This monument stands amidst the ruins of the Old Castle on a rocky promontory extending into Loch Fyne at the N end of Kilfinan Bay and WSW of Fearnoch. The walk to it is over open fields and a rocky climb at the end on to a wind swept view over Loch Fyne with glorious sunsets to warm the heart. Not so well signposted.

The castle is associated with the Ewan of Otter who flourished on the shores of Loch Fyne about 1200, possibly still in possession of the land in 1447, as a charter was witnessed by a MacEwan of Otter at that date. However partial excavation of the site in 1970 showed that an early occupation belonged to a period long before the 11th century and a later occupation, to the 16th century.
http://clanewen.org  and   http://www.cmana.net/macewen.html

The Lindsaig Mill Cottage is located just north of the Kilfinan Church and Burn. The Lindsaig Estate was owned by a branch of the Maclea Clan until absorbed into the larger Otter Estate in the 17th Century. The highland Clan Maclea-Livingstone is one of the oldest clans in “Scotland, with branches living in many parts of Argyll in ancient times. The present seat of the clan is at Bachuil on Lismore Island.

From the beginning of January 2015 a project worker has been employed by the Cowal churches to explore and record the history of early ‘Celtic’ Christianity in the area and to share this story in a way which may attract pilgrims and tourists to the area.

A website is being developed to support this project and can be found by following the link below.